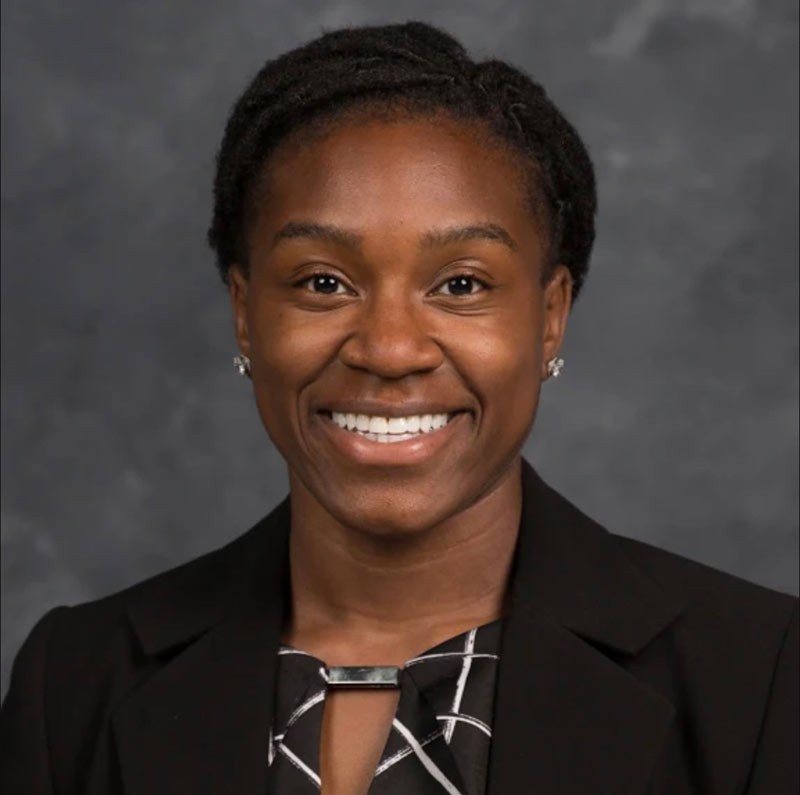 Maya Williams joined the School of Social Work in 2021, after receiving her PhD in social work from Washington University in St. Louis.

Williams is a queer scholar who has a particular interest in researching racial identity, social equity and policy reform for African American and Afro-Latin populations. Her work also considers the ramifications of skin-tone bias, colorism, and discrimination in African American communities. Her research emphasizes intersectionality by exploring the impact of race and gender on pre-adolescent girls in the United States.

Williams was a graduate research assistant on several projects at the Brown School of Social Work at Washington University in St. Louis. There she explored the Pay for Success model, researched teacher discrimination, and academic outcomes. After graduating from her doctorate program, she began conducting research in the South American country, Colombia, where she has explored the racial identity of Afro-Colombians.