Rino J. Patti, former member of the UW School of Social Work faculty who inspired a generation of social workers, died recently. During 21-year tenure at the School between 1967 and 1988, Patti focused on organization, management and policy development in the human services.

“Rino Patti was one of my most important mentors and a major reason I joined UW School of Social Work,” said J. David Hawkins, professor emeritus. “He was a kind, caring and conscientious human being, a gifted scholar, a strong leader and perceptive administrator. He was one of a kind.” 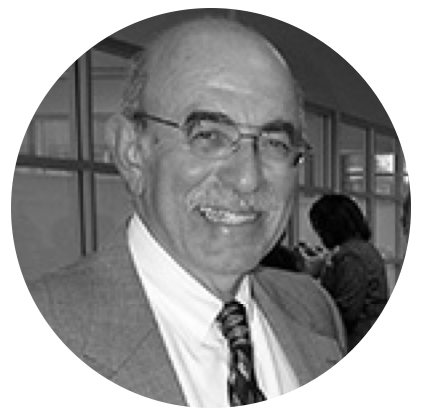 A nationally known educator and scholar, from 1988 to 1997 Patti was dean of the University of Southern California Dworak-Peck School of Social Work and then served as the Driscoll-Clevenger Professor of Social Policy and Administration until he retired in 2001. From 1991 to 1993, he was president of the National Association of Deans and Directors of Schools of Social Work, and from 1993 to 1995, was the first board president of the Institute for the Advancement of Social Work Research. For ten years, he edited the highly respected, peer-reviewed journal, Administration in Social Work.

Throughout his professional life, Patti was a fervent supporter and contributor to the expansion of scholarship in social work, a mission that helped him translate research into sound social policy and advance the profession. His prolific study of social policy and social work administration helped human service agencies become better providers and enabled practitioners to elevate their advocacy for marginalized individuals and communities. While at USC, he enhanced the prestige of the school of social work by redesigning its PhD program and fostering a significant increase in faculty research.

“Rino did much to build the foundation on which the UW School of Social Work now rests,” said James K. Whittaker, professor emeritus. “He made an enormous contribution to the institutional life of the School in many areas—governance, curriculum and, especially, the emergent Social Welfare PhD program, which he helped form and direct in its earliest years.”

Patti graduated from San Diego State University with honors in 1958 and received his MSW and PhD degrees from the University of Southern California in 1960 and 1967, respectively. During his lifetime, he published 48 peer-reviewed articles and chapters, wrote or edited five books, and published numerous research monographs.

“Even after he left the School of Social Work, Rino was warmly remembered for his kindness, leadership and professionalism,“ said Eddie Uehara, Ballmer Endowed Dean in School of Social Work at UW. “His reputation followed him to USC where he was a beloved and influential social work dean.”

In 2010, Patti was inducted as part of the inaugural class of Fellows at the American Academy of Social Work and Social Welfare. Among his many awards are: NASW Presidential Award for the Advancement of Research (1996); Career Achievement Award from the Association for Community Organization and Administration (2003); and the USC Faculty Lifetime Achievement Award (2006).