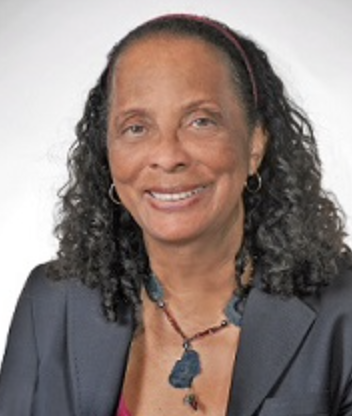 Harris has a long record of accolades for her professional and service work. She is an internationally-recognized child welfare researcher and advocate for poor and oppressed African American birth mothers and their children in the child welfare system and focuses her research on the disproportionality and disparities of children of color in that system, and on the children of incarcerated parents.

Harris is a former consultant for the U.S. Children's Bureau and a former faculty associate of the Chapin Hall Center for Children at the University of Chicago.

Among many recognitions, she has received the UW Tacoma Distinguished Research Award in 2017; the Social Work Educator of the Year Award in 2016 and Social Worker of the Year Award in 2018 from the National Association of Social Workers, Washington State Chapter; and the Martin Luther King Jr. Volunteer Recognition/Community Service Award from the UW Health Sciences Center in 2007. Most recently, she has been selected as Woman of the Month for November 2021 by the Professional Organization of Women of Excellence Recognized and will be highlighted in the next issue of P.O.W.E.R. Magazine.

It was Harris’s efforts to launch a climate survey on the UW Tacoma campus that resulted in the tri-campus survey conducted in October 2019. She is currently serving as chair of the climate oversight committee that is implementing recommendations for reform and improvement resulting from that survey.

"There is much that is happening this year in the areas of equity and inclusion on our campus," says Chancellor Lange. "In addition to the important work of the climate oversight committee, we will see the opening of a newly-expanded Center for Equity & Inclusion (CEI), and the first-ever dedicated space for our Indigenous community."