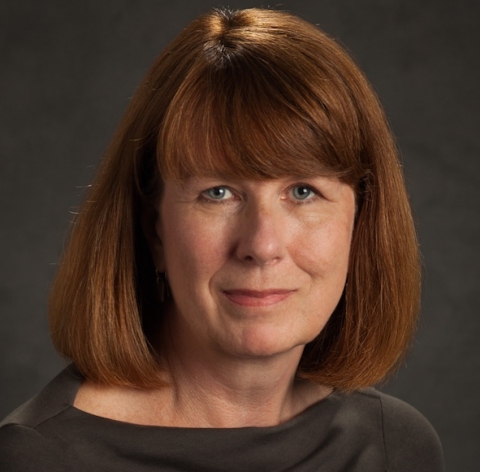 Professor Susan P. Kemp, whose research interests focus on place, environment and the community, retired June 30, 2020, but she will continue to work part-time at the School advancing her work on the Create Social Responses to a Changing Environment and Close the Health Gap, two of the 13 Grand Challenges for Social Work.

“We are thrilled that Susan will be continuing on part-time at the School,” said Dean Eddie. “Susan is one of our most accomplished, distinguished and cherished faculty members. Her excellent teaching skills and mentorship of both students and emerging scholars as well as her influential scholarship have been formidable.”

Susan joined the School faculty in 1994, following six years of teaching at Columbia University. At the UW she has held many leadership positions, including associate dean for professional degree programs (2001–2003) and director of the doctoral program (2006–2008). In 2007, she was awarded the Charles O. Cressey Endowed Professorship in recognition of her contributions to the field of child and family welfare. She was also honored with visiting professorships at Columbia University and Hokusei Gakuen University in Japan.

Her scholarship is grounded in her extensive community-based practice experience, initially as a child welfare social worker in New Zealand and later as a consultant to community agencies in urban U.S. neighborhoods. Her research also extends to low-income children, youth and families; public child welfare systems; and social work history and theory.

Her research and insights into the environmental and community facets of human well-being have made a major impact in the field. She is a pioneer in bringing a critical lens to the study and teaching of environmental and global issues in social work. A prolific author, she has written or contributed content to numerous academic articles, books and chapters.

Susan was inducted as a Fellow of the American Academy of Social Work and Social Welfare and also received the School’s Lewayne Gilchrist Doctoral Mentor Award. In 2016, she was awarded a Society of Social Work & Research Fellowship. In 2011, she received the national Richard Lodge Prize for distinguished contributions to research and scholarship in social work.

Susan, along with recent retiree Mary Lou Balassone, will be honored this fall at an upcoming faculty recognition event. Details will be announced later.